Marc Bros de Puechredon is Chairman of the Executive Board and Head of Marketing, Acquisition and Communications at BAK Economics AG. Currently he is also responsible for "Regions Switzerland". He is also the contact person for Oxford Economics products.

Marc works between Basel, Bern and Lake Maggiore and is currently a member of the board of Rotary Basel. 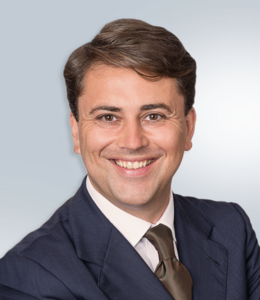